The Helena Brewers are the Rookie Affiliate of the Milwaukee Brewers. In 2015 the Helena Brewers brought on a new mascot – Wally the Woolly Mammoth. This year they needed a new mascot logo design that was more “fierce,” but still incorporated the Brewers brand. This logo was used on hats, t-shirts, mini bats, fliers, pocket schedules, and the game day program. In 2016, they launched a new merchandise line which featured a lot of the American flag and new mascot logos. The 48 Page Game Day Program was sold at every 2016 Helena Brewers home game. It featured team and league information, front office and coaching staff photos and biographies. Multiple different ads were designed for this program. Their sizes ranged from 1/8 of a page to a full page. Ticket stock: The backside was a red color scheme with advertisements to be redeemed at local venues. Wally’s Kids Club needed a fun and fresh design to increase membership. The Brewers also focused on social media in 2016. This included a Snap Chat Geotag / Geofilter to overlay on a “Snap” and show where you are, as well as many social media graphics. These graphics were cross posted on Facebook, Instagram, and Twitter. 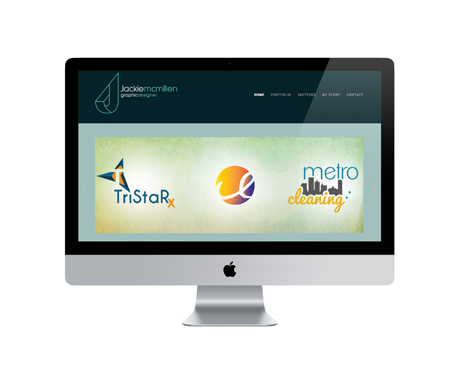 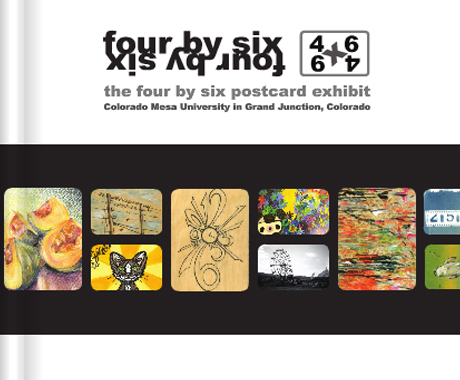 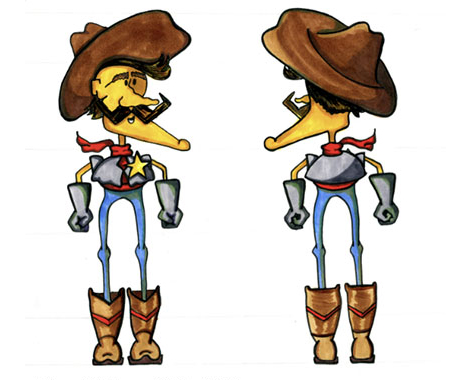 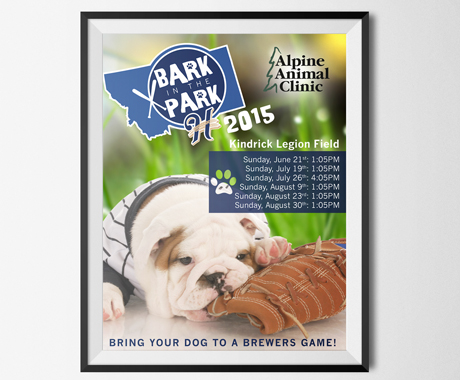